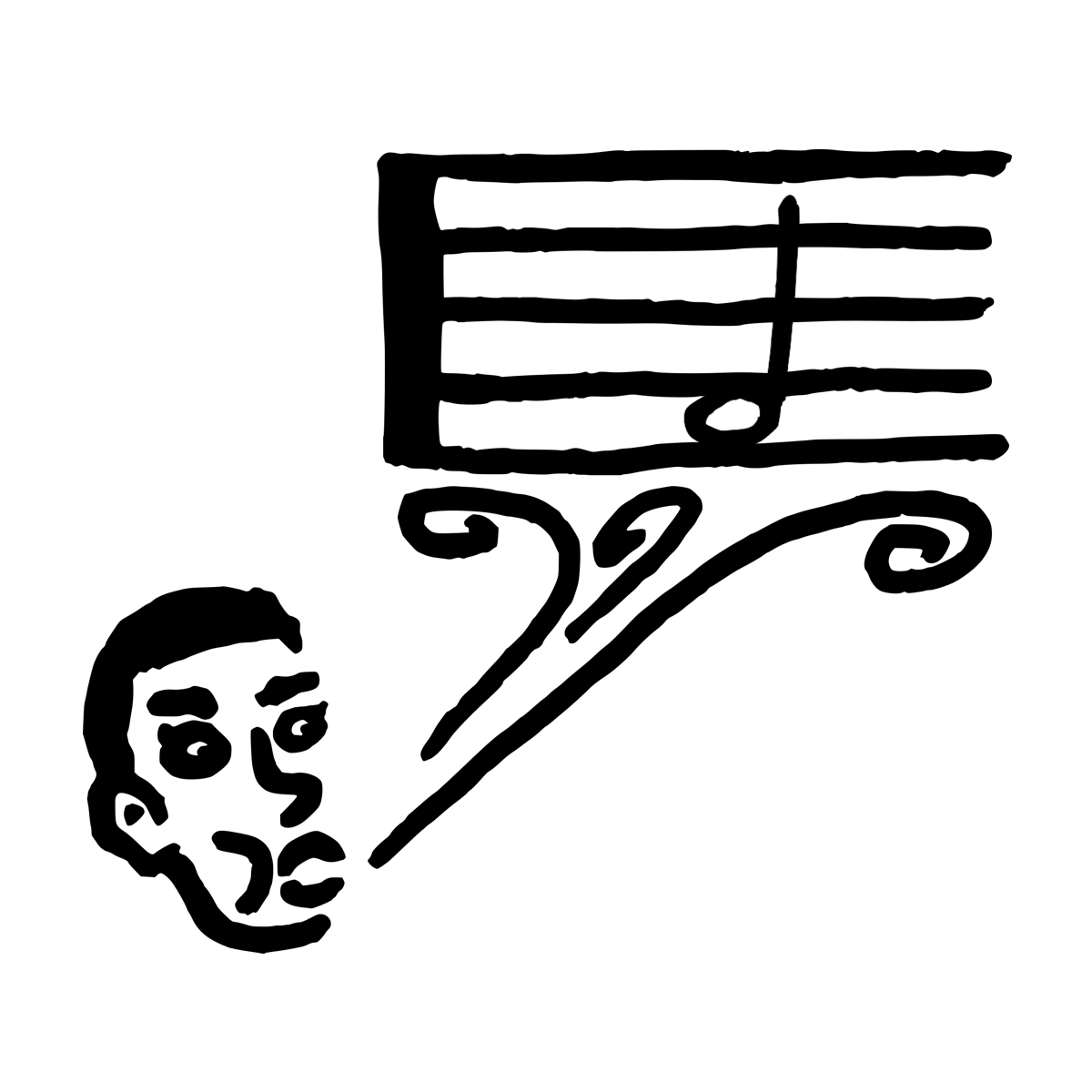 Whistle Wrestling is a game played by two players.

Turns
Players whistle simultaneously, sustaining their notes for the duration of one turn, about 2 seconds. Both notes must start simultaneously, and both notes must be sustained for the whole turn without bending or changing into another note.
If neither player has won, the next turn begins and both players whistle a new note.
One player, or a third person, points back and forth between the two players each turn. The player who is being pointed at is the “active” player.

Some players clap or slap their thy to keep a beat for the players to whistle to.

Winning
When both players whistle the same note on the same turn, the active player wins.