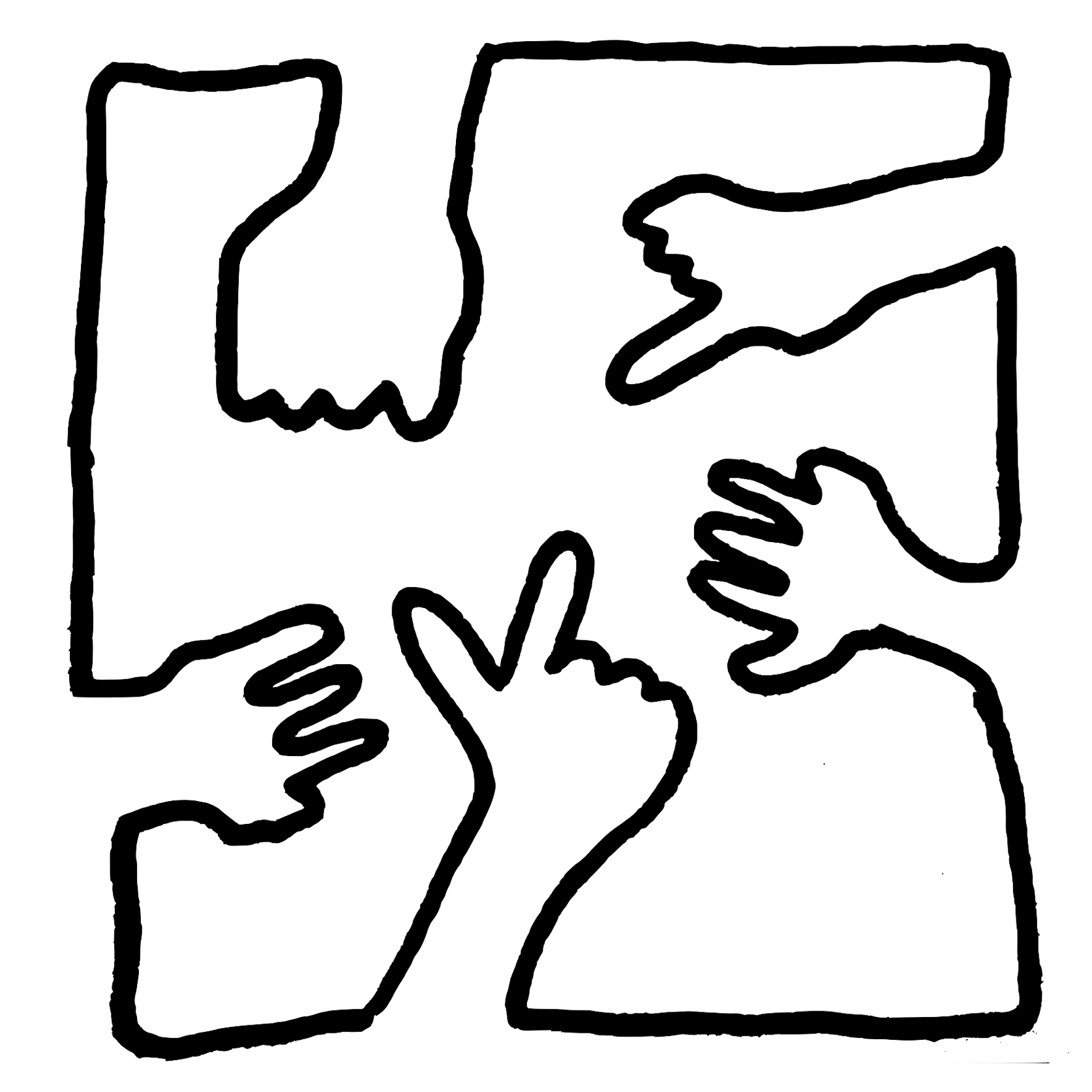 “This is genius. This is brilliant.”
– Andy Breckman

Liamorra is a lot like Rock, Paper, Scissors for 3+ people.
On the count of three, all players put their hands together and raise 0-5 fingers.
The player with the highest unique number1 wins. In the event of a tie, play again.

Adjust the highest2 number depending on the number of players.

1A “unique number” is a number that appears only once.
Example: If the numbers played are 5, 5, 3, and 1, then the player who played 3 wins. 5 is a higher number, but since there are two 5s they are not unique. 3 is the highest unique number.

2 I once ran this game for aprox. 100 people at Not Back To School Camp. The maximum number was 100. It worked by assigning each person an accountabilibuddy, and having each player shout their number out loud at the same moment. Then, I asked all the people who chose 100 to raise their hand, then the 99s, then the 98s, etc. until there was only one person with their hand up. Accountabilibuddies made sure their partner didn’t lie about their number.

The game got its name from game designer Ethan Mitchell (of Mad Sheep Games), who mixed my name “Liam” with the ancient Roman game “Morra.”

It Dies with Me

On 22 February, 2017, the hit WFMU call-in show Seven Second Delay with Ken and Andy asked listeners to call the show and pitch game ideas.
I called and explained Liamorra. Cohost Andy Breckman liked the idea and later licensed it for the game It Dies With Me, produced by his company Uncle Andy’s Toys.
If you want to hear the pitch, it starts at about 40 minutes in.